The Marshals of CRMC

Marshals are a part of the CRMC organisational team that enables race meetings to take place, and play a vital role that is fully appreciated by the riders - without the marshals there would be no racing.

What do the marshals get out of the job?

CRMC race at most of the premier circuits during the year but there is no pressure on marshals to attend them all. In 2018 the club are organising meetings at Pembrey, Snetterton, OultonPark, Darley Moor, Donington Park, Mallory Park and Cadwell Park at a rate of roughly one a month. 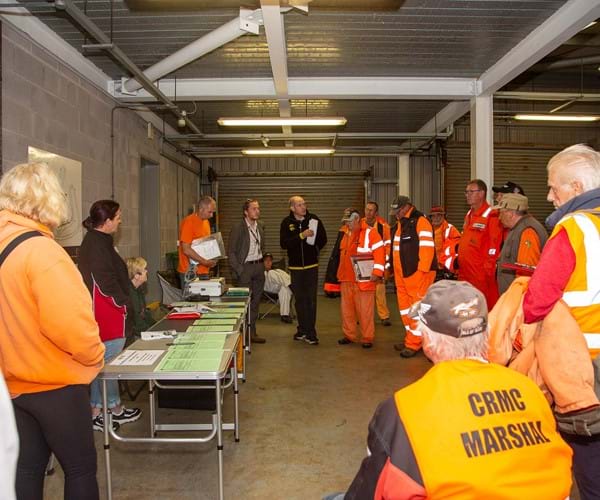 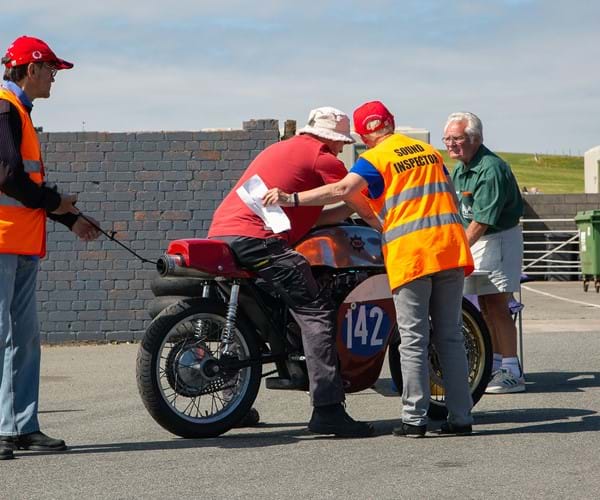