Hercberg International, UK suppliers of Cartago and Malibu Motorhomes, is an enthusiastic supporter of the CRMC Formula 750 class and keen to encourage more to join in and take part. 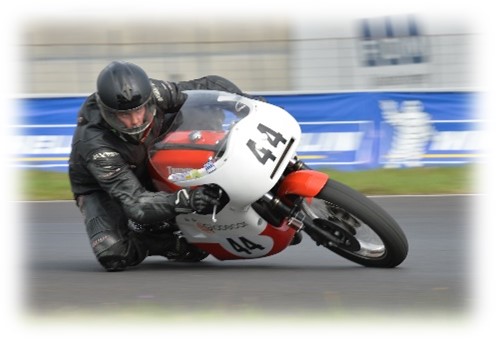 To that end Hercberg Int, long time campaigners of the Meriden Trident and Rocket 3’s, are to sponsor the 2021 Classic Formula 750 Championship. 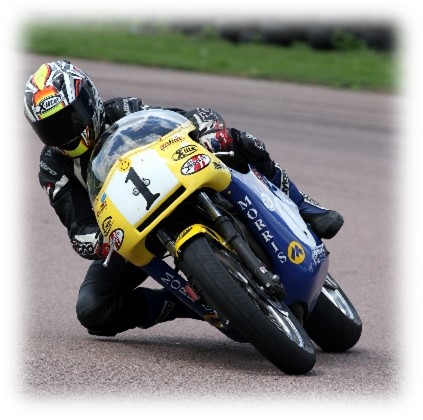 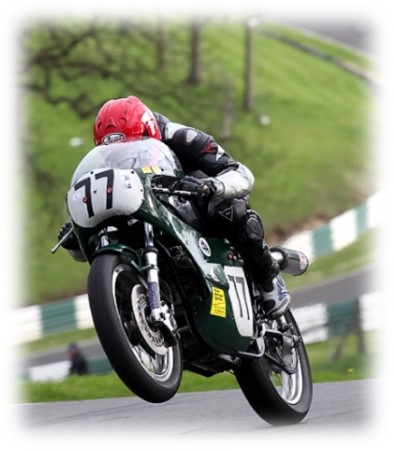 Sponsorship will be in the form of Championship Prize Money, with every Championship point scored worth £1 at the end of the season. So, what are you waiting for, get in the garage and dust off the Trident, Rocket 3, CB750, NortonTwin, Kawasaki etc ready for April 17th at Castle Combe.

To illustrate the scale of the Hercberg support, a rider finishing 12th in each race would win £104 at the end of the season, but if he/she finished 6th in each race the reward would be £260, whilst a clean sweep would net £650.

Eligibility information is shown on page 10 of the Eligibility Document in the document library - click here https://www.crmc.co.uk/info/document-library/2021-eligibility-forms/ 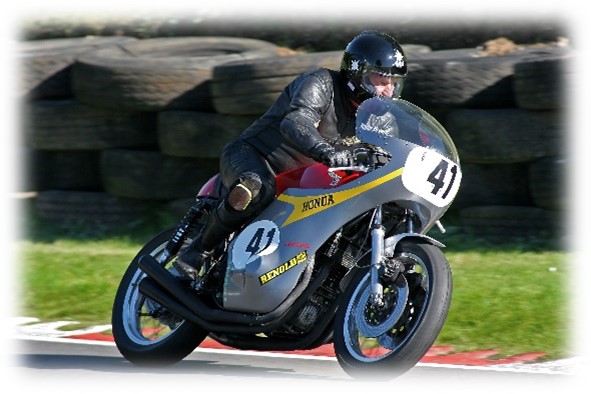