The CRMC is proud to be the first racing motorcycle club to recognise that many people get a lot of fun and enjoyment from riding and seeing machines out on track, but not necessarily racing. CRMC parades encourage riders to venture out on track without the same risk of damage as racing, but all the fun.

There is also a little more flexibility to accept CRMC Parade machines that don't meet the usual age cut-offs and classification, providing that the machine is otherwise interesting. CRMC Parade machines are expected to be prepared to the same high standard as machines used for racing. As with all CRMC racing motorcycles, a CRMC Eligibility Certificate is required.

What will I need to parade with the CRMC?

Parade bikes are checked by Technical Control the same as race bikes; in addition to everything you would expect for a road-going motorcycle, the sump drain plug will need to be lock-wired, as will the front fork drain-bolts. The bike must also be fitted with a shark’s-fin guard on the rear swingarm, to protect the rear chain sprocket. John Davidson looks after parade bike eligibility registration so if you have any queries, click here to contact John Davidson.

To Register a motorcycle for CRMC Parades

To download and print an Eligibility Registration Form to apply for CRMC registration, please go to the Library page and select the relevant form

To Enter a Parade Motorcycle for a CRMC Event

Go to the Calendar, choose your event and either enter online or download your Entry form, or contact the Race Entry Secretary here.

Important News if you are over 70

In January 2015, the ACU announced that parade riders aged over 70 years of age would need a parade licence issued by the ACU, rather than a DVLA motorcycle licence. The ACU charge £10 for a parade licence. 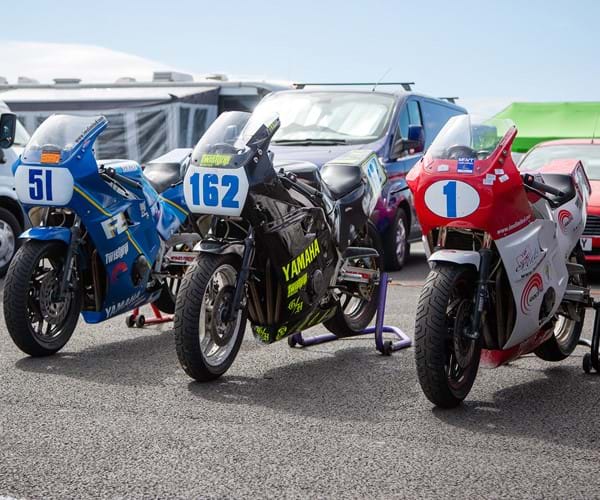 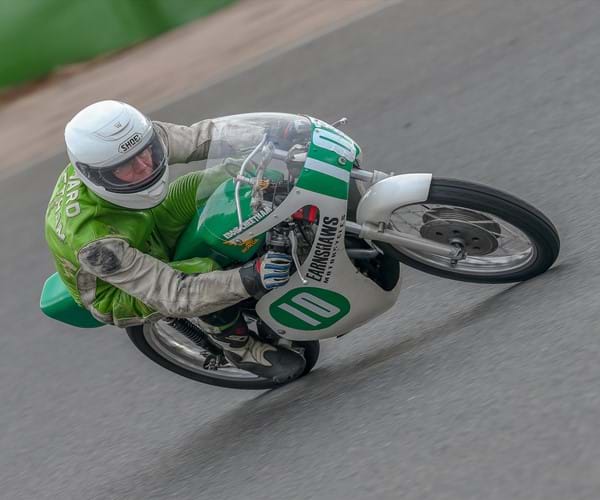